Speed slaked cheetahs lick their spots beneath the tree,

noise that spills to outside streets, along with light, 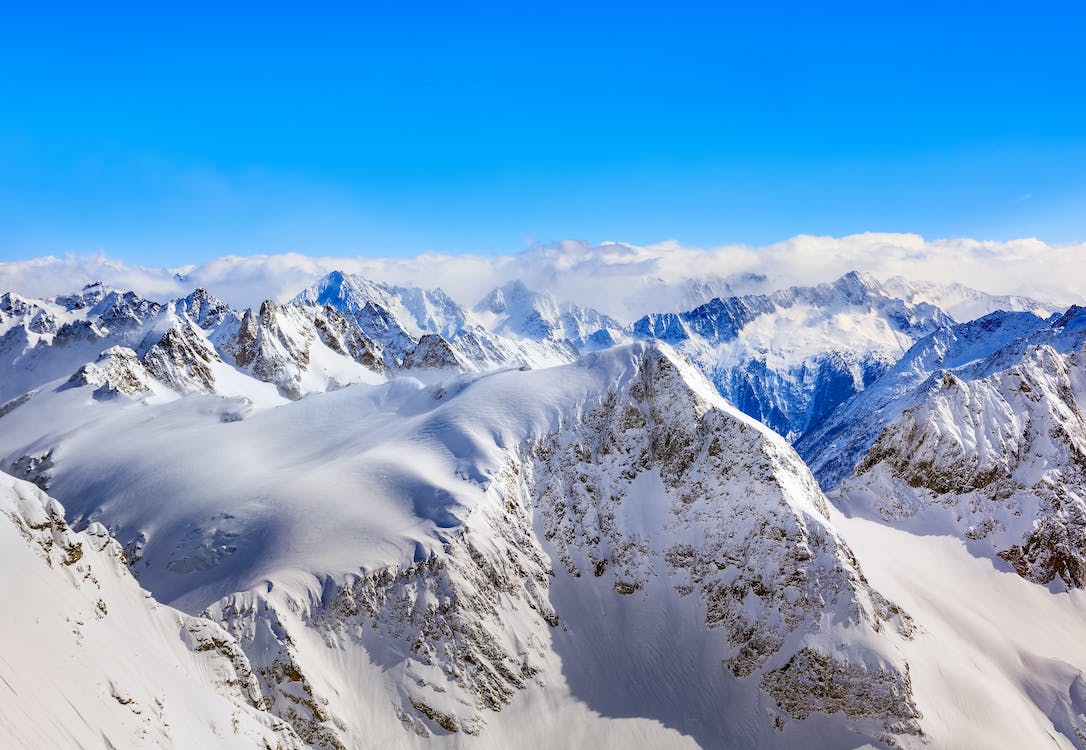 Dizzy, above the tallest tree

for miles around, too white for the night.

crunching up ice sparked carpet flung along the mountain sprawl.

A sting of white lands on his beard. He looks wide—

steps up the final ridge, raises his right hand, and waves. 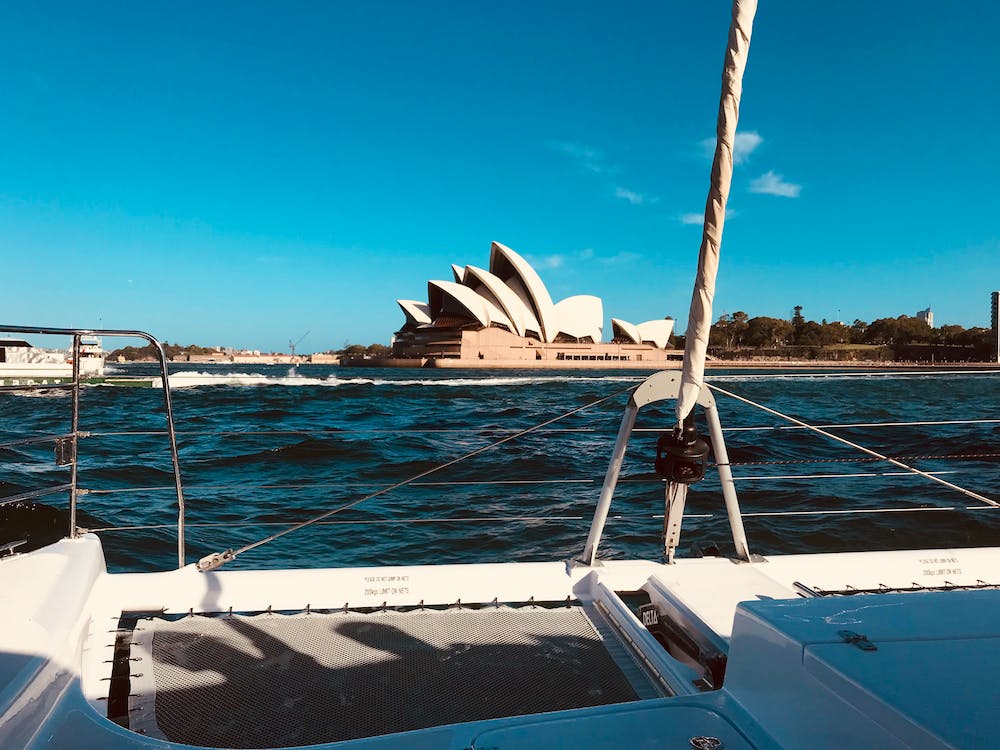 Hair whipped in her face, she grips the sail tree,

of the nearest pier. Her yellow sail with the purple knight

turns again, driving her before the wind sprawl.

On the dock, her retriever waits patiently till last light.

on his feet, he weaves left, stops, and waves

to Lara, then cuts into the player sprawl.

Into the air, head to ball: this is his night…

Is it…GOL! He shrieks in triumph, his smile wide.

An ochre bridge, a strand of dark and light.

Car horns muffled by windy gusts in the night.

smack the wharf. A runner ghosts by a fenced tree.

A restless city yawns, welcoming night to its sprawl.

To earthy dust—ruling from the tree:

One thought on “International Sestina”